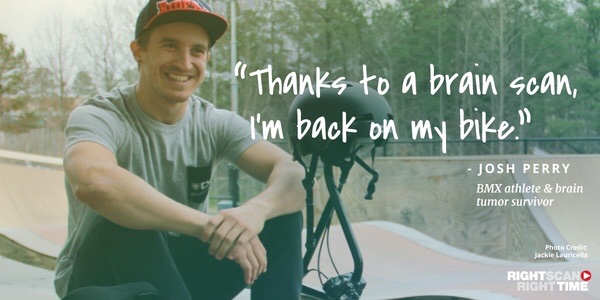 Had I not hit my head, I’d be dead. That crash led to an MRI that found the original 8cm long by 4cm wide and 4cm deep brain tumor that was surgically removed in 2010 at Duke University.

That crash was the best thing to happen to me because about a year or more prior, I had classic brain tumor symptoms I was complaining about but was denied a scan every time I asked for one and was instead prescribed pain pills.

Who knew, I did NOT have a pain pill deficiency. I had something internal that was severely wrong and it took getting knocked out to figure that out.

I know advocate for all those who feel as if they don’t have a voice or say in their life when it comes to their health. Your doctor is not a dictator. He/she is a team member.

If they are not playing as apart of your team, you’re able to cut them from your team. I give you permission to do so.